Tag Archives: Behind the Scenes

Behind the Scenes Preview of the Golden Globes

The People’s Choice and Critics’ Choice Awards aired this past week but did anyone care? The first real kickoff for the awards season is Sunday night’s Golden Globes, airing from 8 p.m. to whenever on NBC. I’m excited about the return of the Globes in all its splendor after the sad press conference last year.

There will be plenty of coverage here of the show and just to give you a taste, my mole from the inside offered up these tidbits as the preparations are finalized:

Enjoy the show and check back here afterwards for lots of coverage, including reports from the after-parties!

Posted in Behind the Scenes

Backstage at the American Music Awards 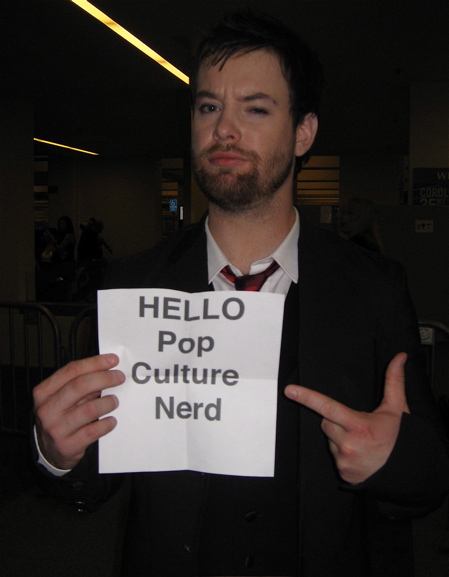 David Cook, reigning American Idol champ, gives me a shout out from the American Music Awards!

One of my sources was backstage at the show, held this past Sunday, November 23. She took these photos and sent in the following report:

The American Music Awards (AMAs) were held for the second year in a row in the newly constructed Nokia Theatre, which is part of the L.A Live venue downtown. As an AMA insider, I made the following observations backstage: 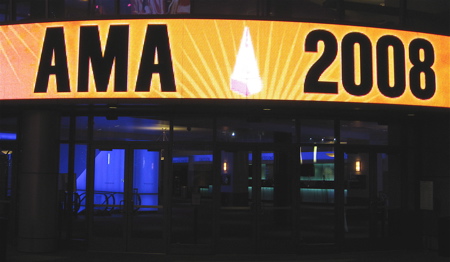 1:07 p.m.  Rihanna gets in line in the parking garage, taking part in the crew meals.  Wearing Karl Lagerfeld sunglasses, she patiently waits her turn and is the only celebrity seen in the eating area.

4:11 p.m.  On screen, monitors say High School Musical star Corbin Bleu is hosting the red carpet, LIVE. Bleu is actually in his trailer at that time.

4:21 p.m.  Joe McIntyre (along with the other New Kids on the Block) walks out of their dressing room, commenting on other Nokia Theatre performers’ portraits along the walls. Pointing to the photos, McIntyre exclaims, “There’s us. And that one’s us, and that’s us….”

4:30 p.m. Terrence Howard arrives at the red carpet without his tickets and is escorted by production personnel to get his tickets reissued.

4:39 p.m.  Leona Lewis is walking barefoot in a couture gown across the street to her trailer.

5:02 p.m.  Outside the green room, a production assistant misidentifies Chris Daughtry as Dave Cook. Luckily, this happens out of Daughtry’s earshot.

5:26 p.m.  The New Kids on the Block finish performing and take a smoking break. 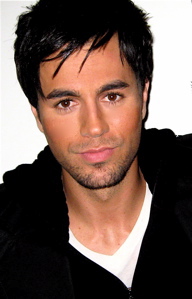 5:49 p.m.  Enrique Iglesias arrives, obliges to a photo op with a wheelchair-bound individual, and proceeds to rehearse his lines.

6:04 p.m.  Terrence Howard rehearses his script, sitting on the steps by the production celebrity handlers, saying he much prefers hanging out with them to sitting in the green room.

6:15 p.m.  Alicia Keys is being escorted off stage after winning an award when a stage manager requests the walkway be cleared for Mariah Carey’s entrance. Keys teases Carey, “Listen, Mariah, I am sick of this shit!”  They laugh and hug.

6:37 p.m.  Beyonce walks by with a seven-foot-tall bodyguard, handlers, assistants and a camera crew.

8:11 p.m. The show is finished and David Archuleta makes his way through the crowd. He goes backstage and spies David Cook. They hug.

Posted in Behind the Scenes